My husband and I spent two days in Graz, Austria, which is known to be the culinary and cultural capital. I must say, we enjoyed the city despite visiting during a heatwave. In addition to this, the two-and-a-half-hour train ride from Vienna to Graz was like a fairy tale with the sights of sweet farms, mountains, and castles. I recommend this city; therefore I’ll share the 30 reasons to love Graz, Austria.

1) Graz is a charming city with a homey feeling

2) It’s a bike-friendly city (there are bikers everywhere!)

3) The locals are quite friendly

4) The City Hall, which used to hold a prison until the 19th century, differs in architecture compared to Vienna’s Gothic city hall. The hall features statues and colorful flowers in front

5) The double spiral staircase is the ”staircase of reconciliation.” It has two opposing spiral stairs that come together, then separates, and rejoin in the end

6) Having an Iced Chai Latte and lactose-free carrot cake muffin at Tribeka, a place known for having the best coffee in Graz

8) The Clock Tower, a fortified medieval tower from 1560 and a symbol of the city

9) The Kunsthaus, also known as ”the friendly alien” by its creators, houses contemporary art from the last decades, with architecture catching anybody’s eye

10) The little lizards that run across your path as you walk up to the Clock Tower (they’re cute, alright?!)

11) Eating lunch at Frankowitsch, a restaurant and bakery over 70 years old and recommended by the locals. Frankowitsch is known for their open-faced sandwiches

12) Taking night walks around the city

13) Being the city where La Strada is held, a festival that collaborates with international artists who seek new forms of expression outside of established theaters and performances

14) Eating tapas made from local cuisine at Der Steirer

16) The Mausoleum, an imperial place of rest, and incredible sight, just like the Cathedral

17) Burgers at Beat with garlic aioli on the side

18) Taking a leisurely walk around the gardens of Schloss Eggenberg

19) Having lemonade and a vegetarian lunch at Mangolds

20) Walking through the Lendplatz farmer’s market, observing all the fresh produce and items

21) The Armory Museum, known as Landeszeughaus, which houses the largest historic armory in the world

22) Window shopping in the heart of the city, Hauptplatz

24) Landhaushof’s courtyard, which happens to be my favorite feature of Graz because of its beautiful Renaissance architecture

25) The Glockenspiel, a famous sight with 24 bells, where three different melodies play three times a day and statues of a young woman and man dressed in traditional costumes dance

26) The Island of Mur, a fantastic creation/construction that sits in the middle of Mur River and glows in blue all night long

27) Watching the sunset on Schlossberg

30) Graz being closer to Italy than Vienna

Are you totally convinced now? Take a day trip to Graz – you won’t regret it. 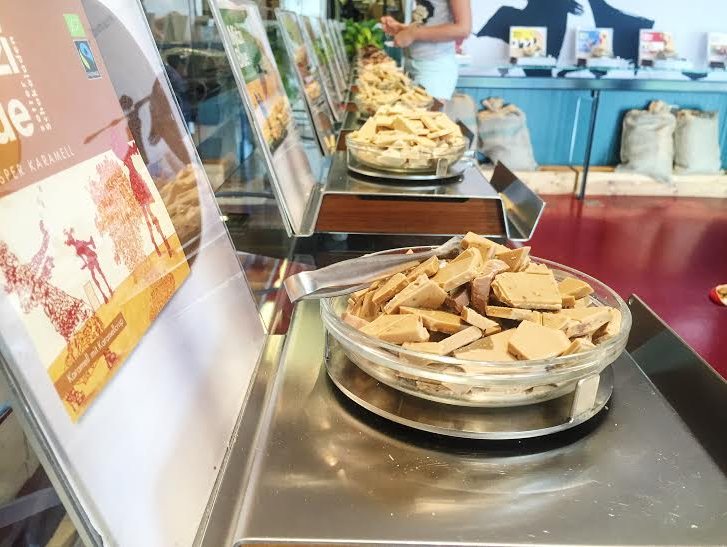 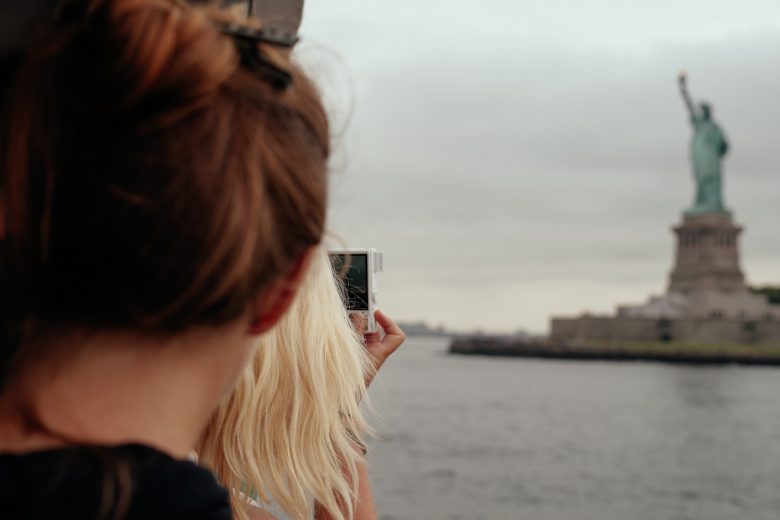 Traveling to the US as a European: What You Need to Know 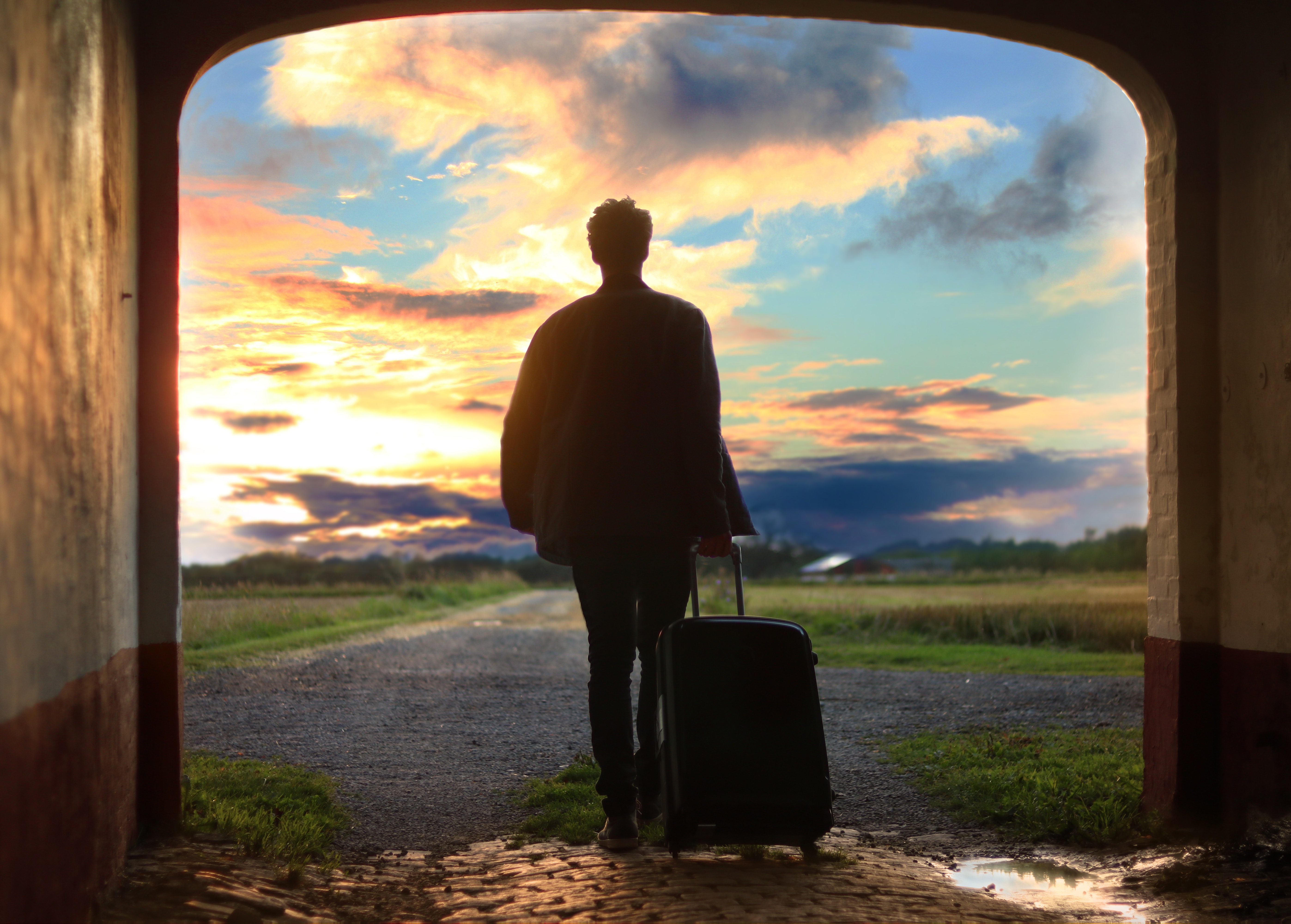 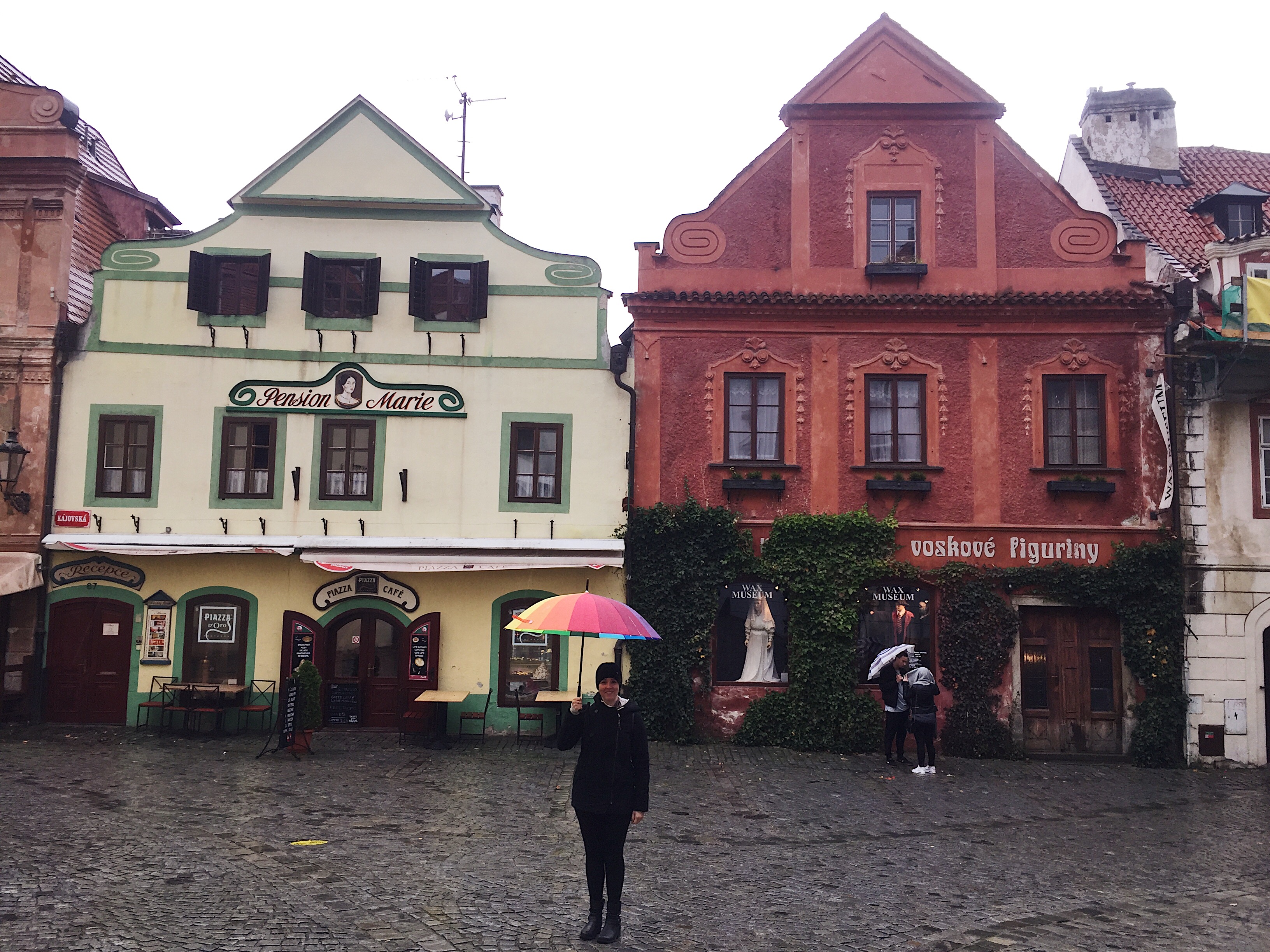 The Friendly Guide to Cesky Krumlov

In 2014 I left the USA to move abroad and marry the love of my life in beautiful Vienna, Austria. Now I write about being an expat and the great things to do in Vienna and beyond. END_OF_DOCUMENT_TOKEN_TO_BE_REPLACED